Guam is 1 of 17 Non-Self-Governing territories remaining in the world today. The Commission on Decolonization is dedicated to upholding the principles in Resolution 1541 which states that a non-self-governing territory is “said to have reached a full measure of self-government” by:

In modern times, these three status options on Guam have been known as Independence, Free Association, and Statehood. For more detail on each respective status option, click the logos below. 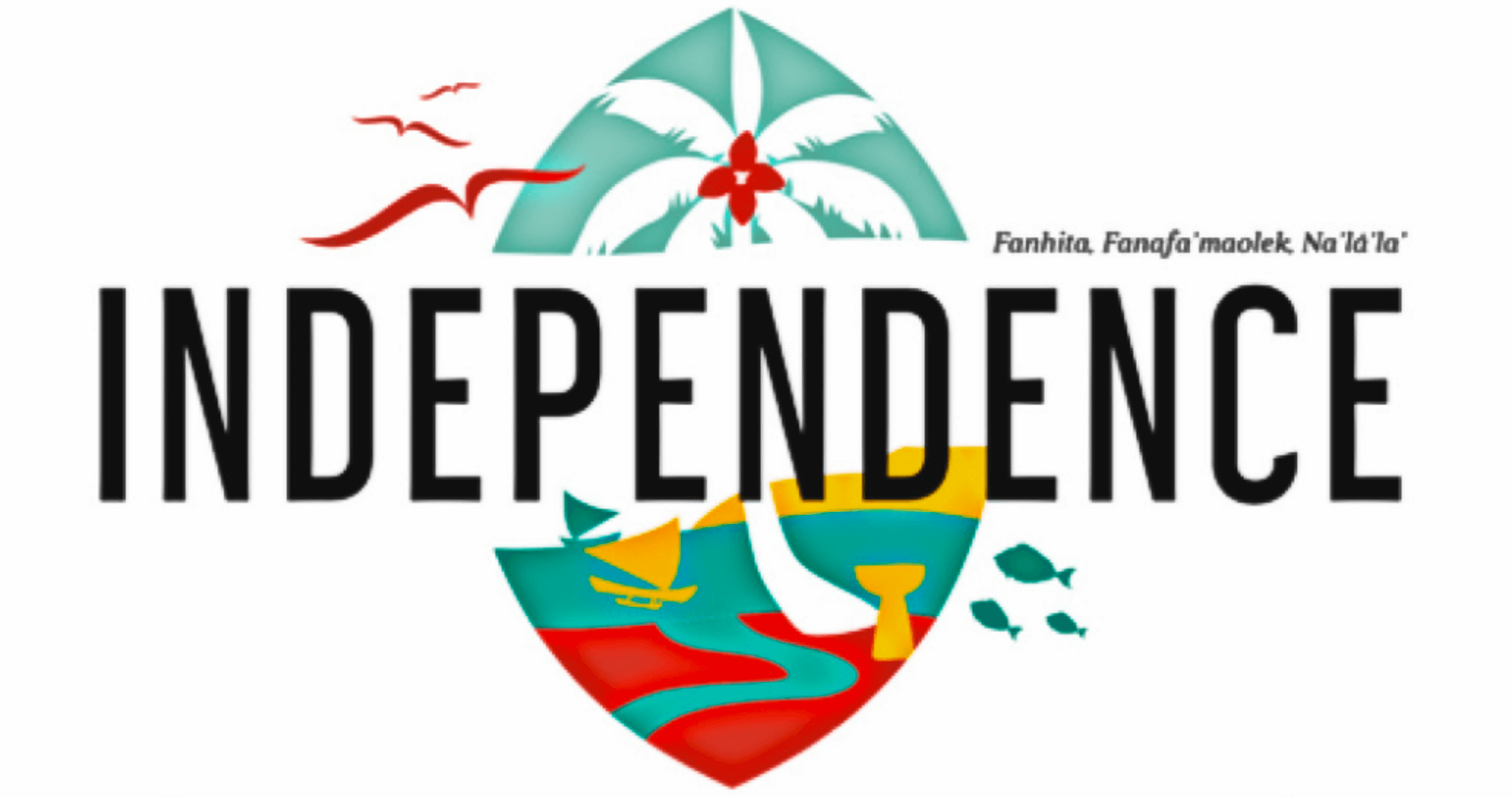 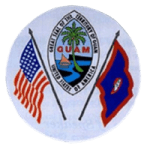