Land worth is the measure of value of the land in Guam and any improvements made to the land area.

Land worth in Guam is directly related to Guam’s strategic importance to the United States. This has caused the value of land to skyrocket since Guam became a territory of the United States. As a result, it is becoming increasingly difficult for the people to own land or buy their own homes.

About Land Worth in Guam

Location. Location. Location. The value of land in Guam is primarily tied to location. Because Guam is easily accessible from the United States to the East and Asia to the West, land is highly coveted. But for the people of Guam the value of land is priceless; it is their homeland. After WWII, modern development and infrastructure improvements made Guam an even more lucrative location for not only the U.S. military but businesses and investments as well. As a territory of the United States, the U.S. military can take and use lands in Guam for defense purposes without consent of the government or the people. The U.S. military currently occupies 1/3 of Guam. With the growing presence of military personnel on island and foreign investments, the cost of renting or owning a home is out of reach for most of the island population.

Military personnel receive $2450 for Overseas Housing Allowances Rental Allowance, $959 for utility/recurring maintenance allowance, and $744 for move-in-housing allowance. (Defense Travel Management Office) The median salary in Guam for a civilian is $1631.

FURTHER READINGS ON LAND WORTH IN GUAM 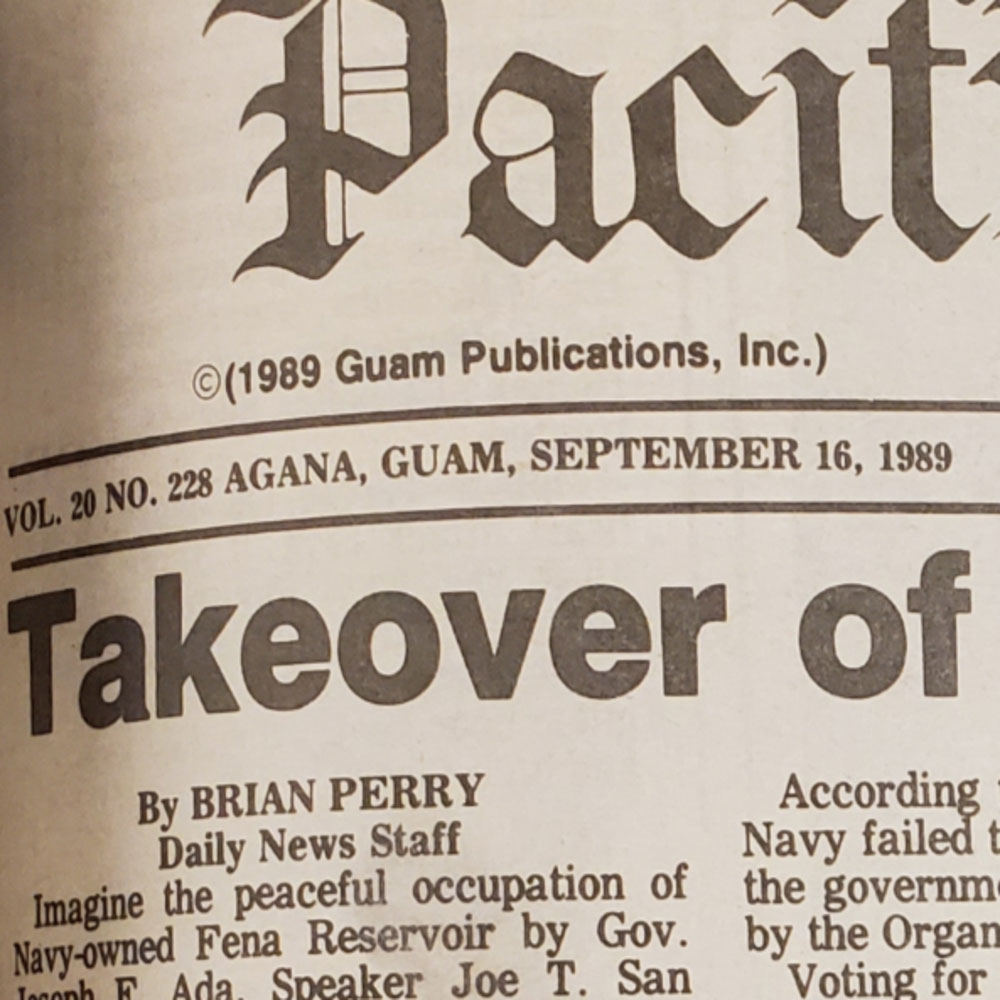 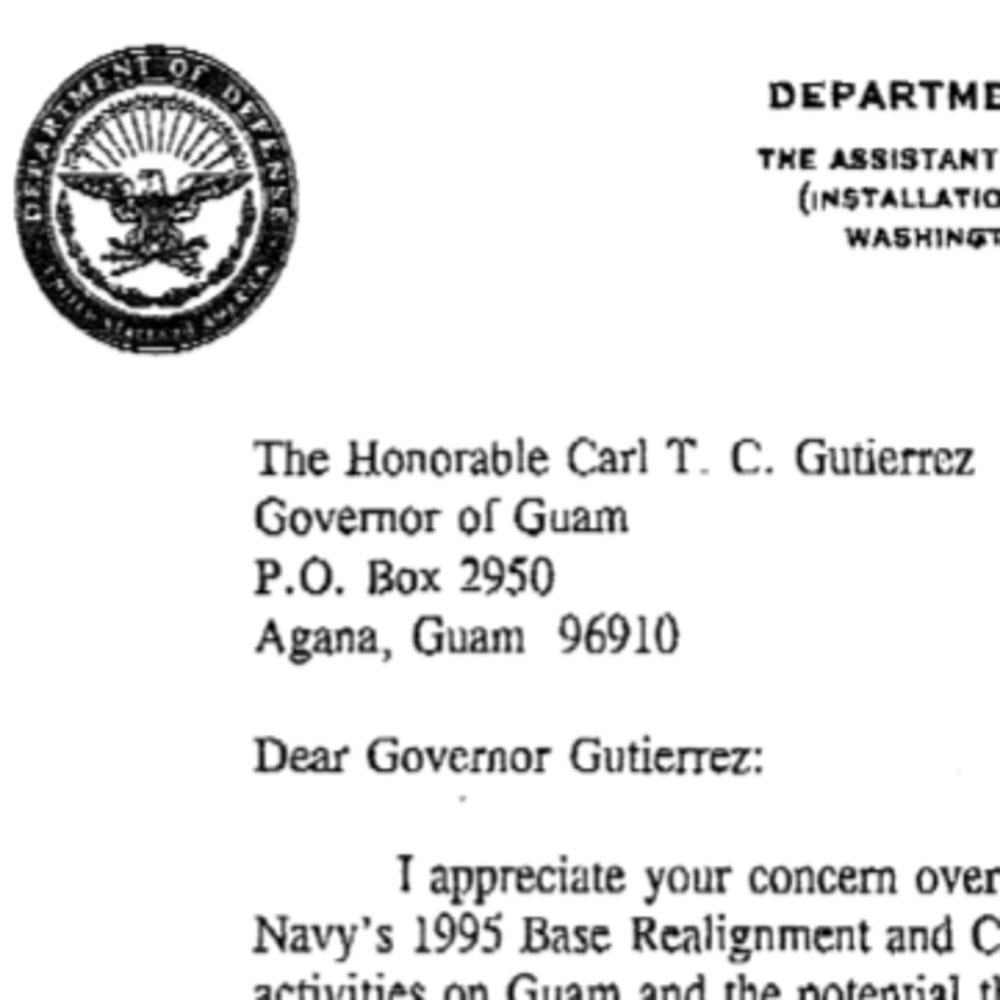 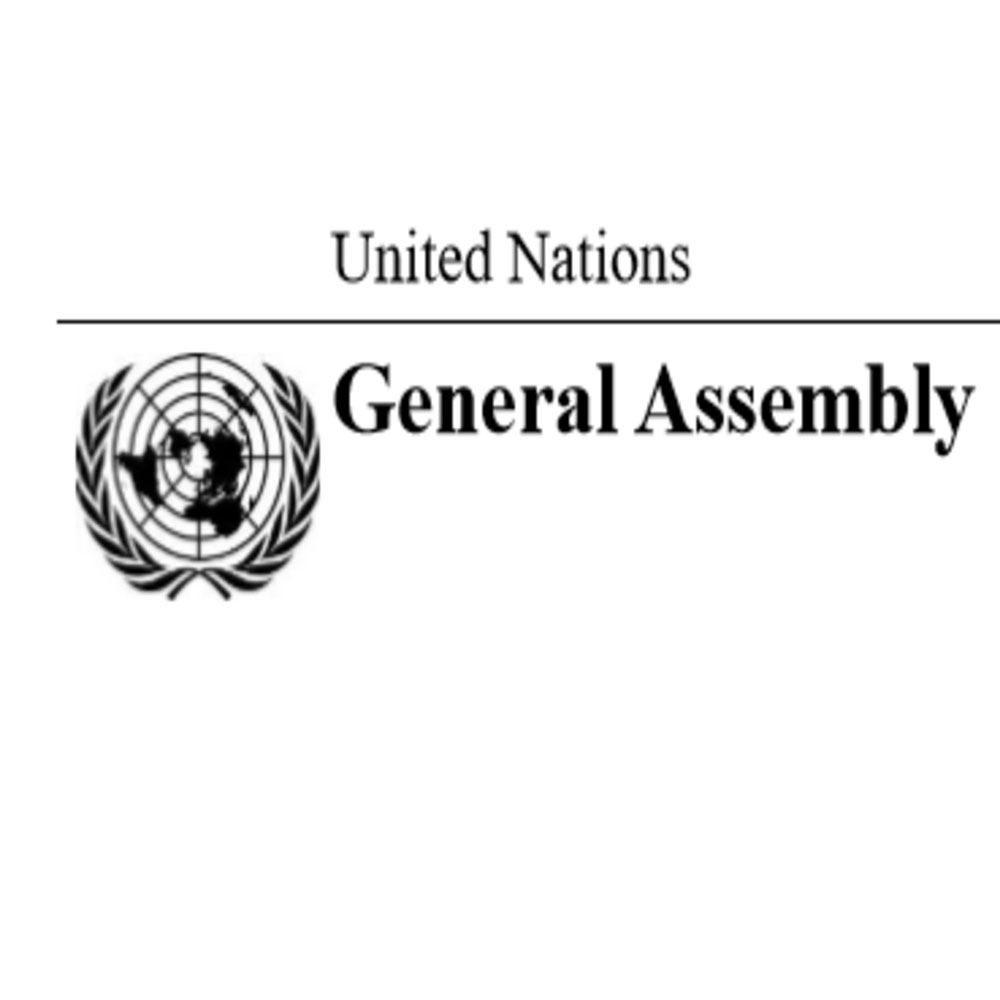