Defense includes all the components that either strengthen or weaken the safety of the island of Guam from any system of external violence.

The 1950 Organic Act gave absolute authority to “the President to designate parts of Guam as naval or military reservations.” As a result, the U.S. military footprint continues to grow in Guam because the island is the first line of defense against all threats from Asia.

About Defense in Guam

Since the United States acquired Guam in 1898, the island has been used first as a military outpost and later as a forward base to fight WWII. The United States military in Guam continues to serve as the defense mechanism for the United States because of its strategic location of the island near Asia. As a result of treaties with countries in the region and growing threats from Asia, Guam is an ideal location for military posturing in the Western Pacific. Consequently, the presence of the U.S. military in Guam has also provoked threats to the island from both North Korea and China in addition to internal conflicts, negative social impacts and significant environmental degradation.

Within a year after the U.S. reoccupation of Guam, 21 separate military installations were built and an influx of over 200,000 military personnel made their way to the island. At the time, there were only 20,000 civilians living within 208 sq. miles of land. (Document: Identification of military contamination sites)

“Japanese arrivals had been on a generally downward trend but the several missile threats from North Korea in 2017 caused arrivals to plummet from that market. North Korea has made similar threats for decades, but President Trump added to the tensions by threatening to ‘totally destroy’ and unleash ‘fire and fury like the world has never seen’ on North Korea. The Guam Visitors Bureau confirmed that there have been thousands of visitor cancellations, mostly from key Japanese package tours and that new bookings have slowed.” (Guam Statistical Yearbook 2017, pg. 4)

Defense spending made up an average of 57.4% of all U.S. federal government funding in Guam between 2009-2018 while other services such as health and education received 6.8% and 5.8%, respectively. (2018 Guam Economic Report)

Guam’s deep seaport, established military bases, and proximity to Asia made the island a desirable option for large-scale equipment and personnel transfers in the region. Its existing resources and infrastructure, however, would be overburdened by an influx of this scale. (System Requirements for Guam’s Data Capacity, 2014, pg. 21)

FURTHER READINGS ON DEFENSE IN GUAM 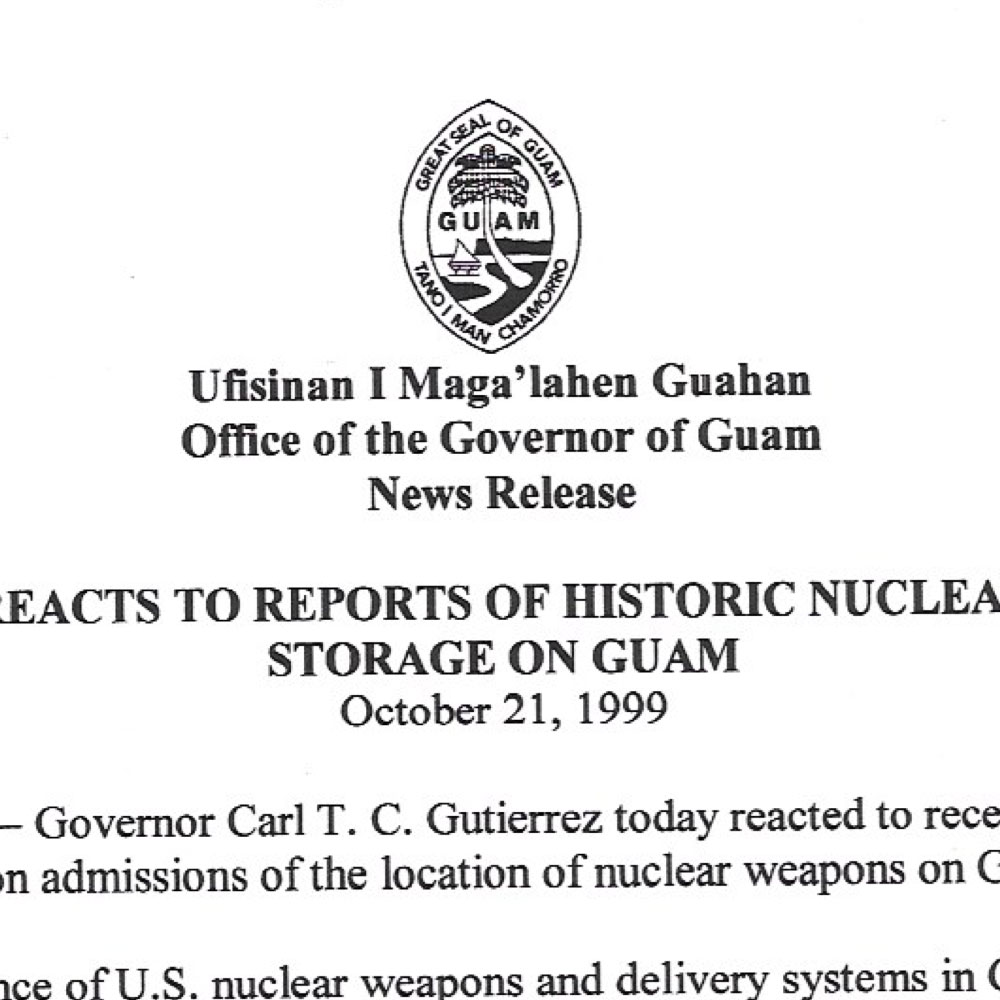 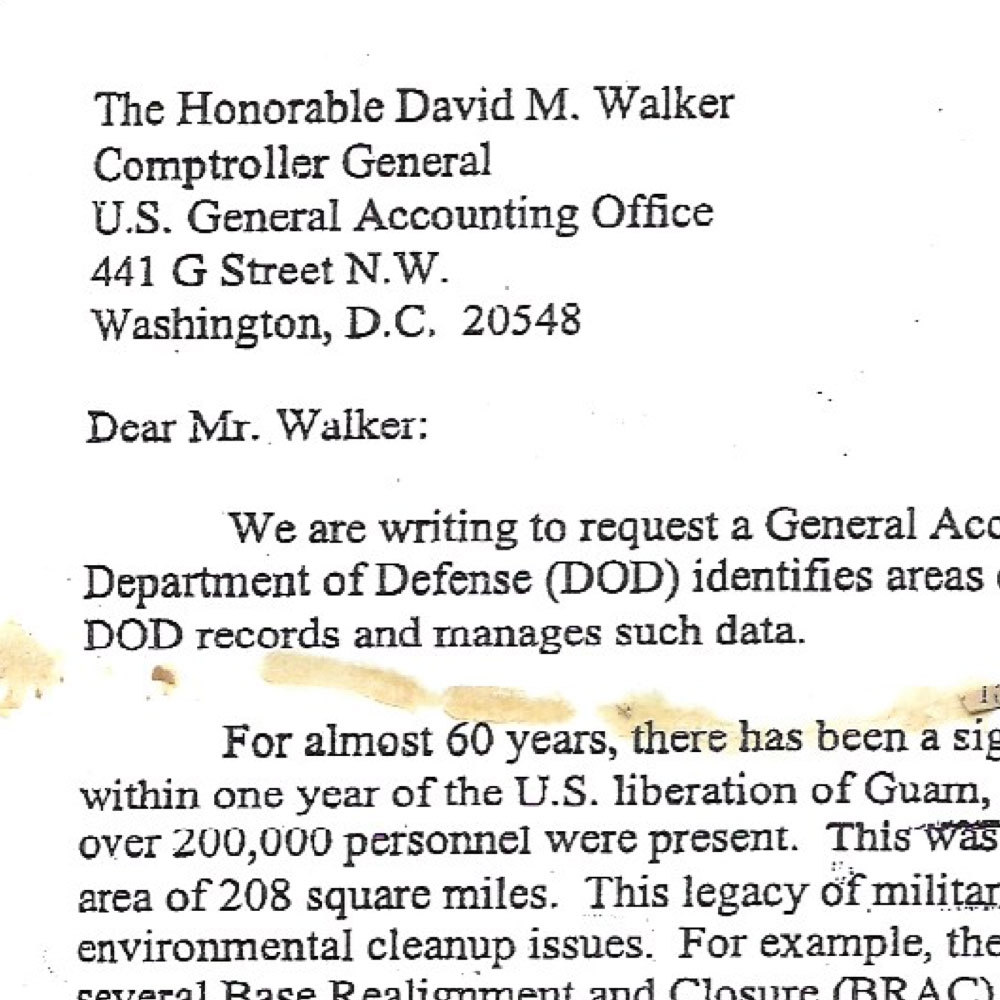 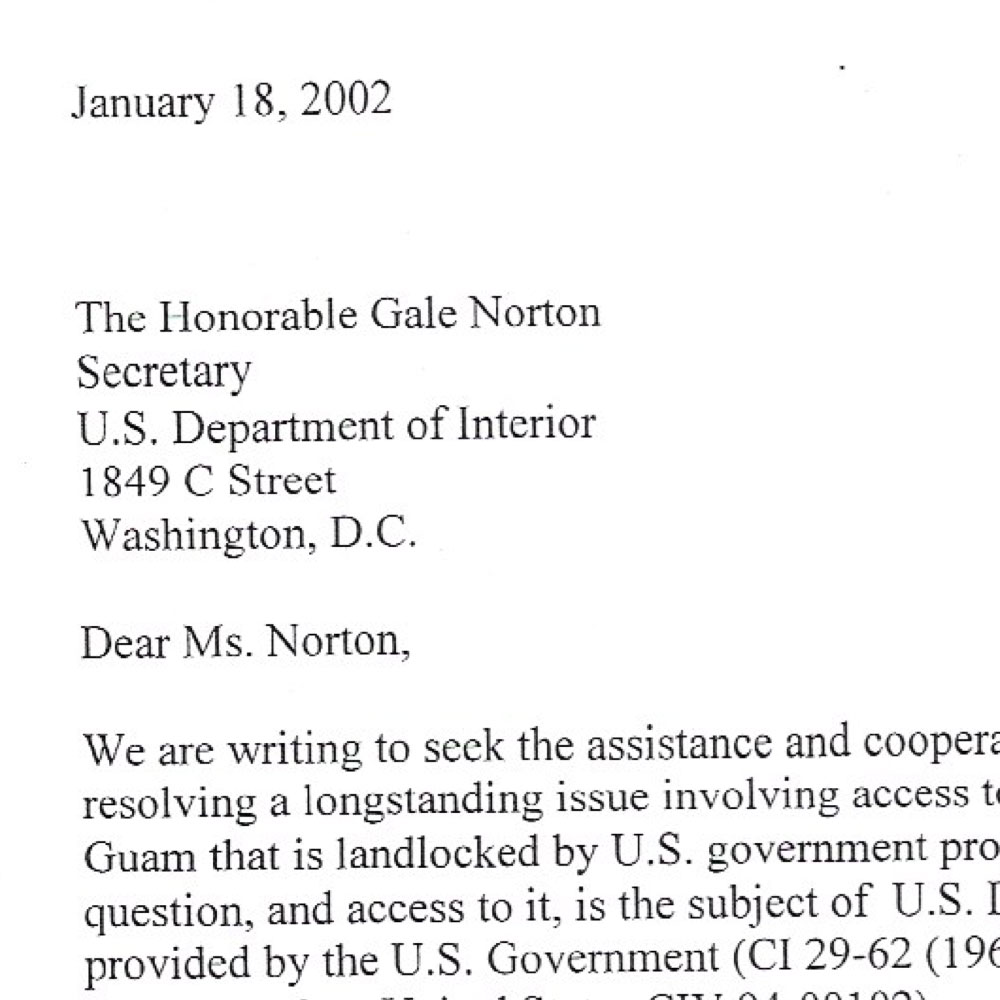