Government and non-governmental policies or programs in Guam can have a positive and negative social impact on the people. The island community has vested interest in promoting the policies and programs that provide a direct benefit to the people of Guam.

As a territory of the United States, Guam continues to battle increasing rates of poverty, poor healthcare, broken schools and high rates of crime. Many of these social ills are a result of the lack of control over immigration policies and limited resources.

About Social Impacts in Guam

Although Guam receives millions of dollars in U.S. aid, federal mandates for immigration, healthcare and education require the government to provide services according to the laws passed by Congress. Without adequate funding including Compact Impact reimbursements, the government’s already strained resources are stretched even thinner. This limits the government’s ability to provide much needed services to the people of Guam and negatively impacts the island community. The reality in Guam is one where ¼ of the population lives below the poverty line. Many people in Guam struggle daily to provide the basic needs for their families while living in a community built with first world luxuries that are out of reach for them. All aspects of social life have been impacted by Guam’s status. And as a result of shifting demographics and foreign influence, CHamoru language and culture continue to face an uncertain future.

Although unemployment rates decreased to 4.4% in March 2018, 51,660* individuals in Guam were neither employed nor looking for a job. (2018 Guam Economic Report) *This group of people is not counted in the unemployment rate.

The Government of Guam finds that the currently identified locally funded cost incurred for providing educational and social services to citizens of the Freely Associated States increased from $33.2 million in FY 2004 to $148.6 million in FY 2015 and totaled $942.5 million from FY 2004-FY 2015. (FY 2015 Compact Impact Report, pg. 4) 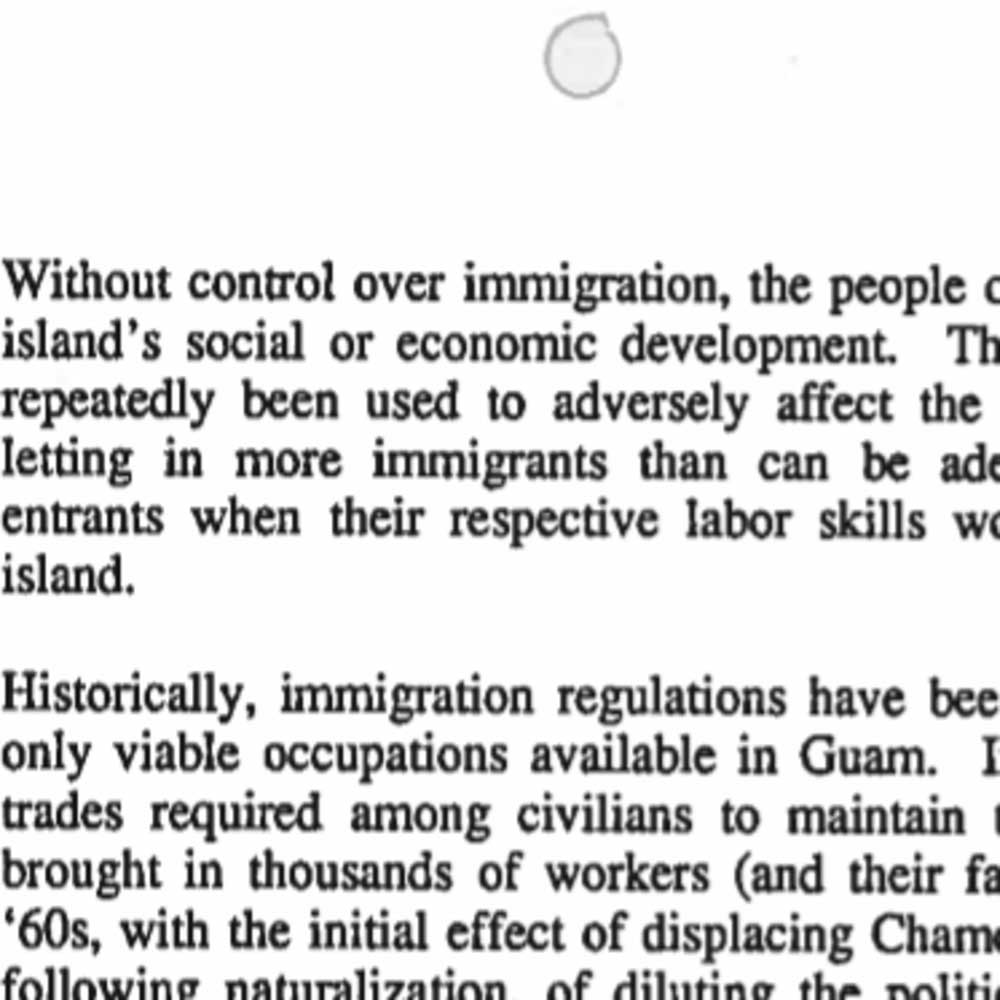 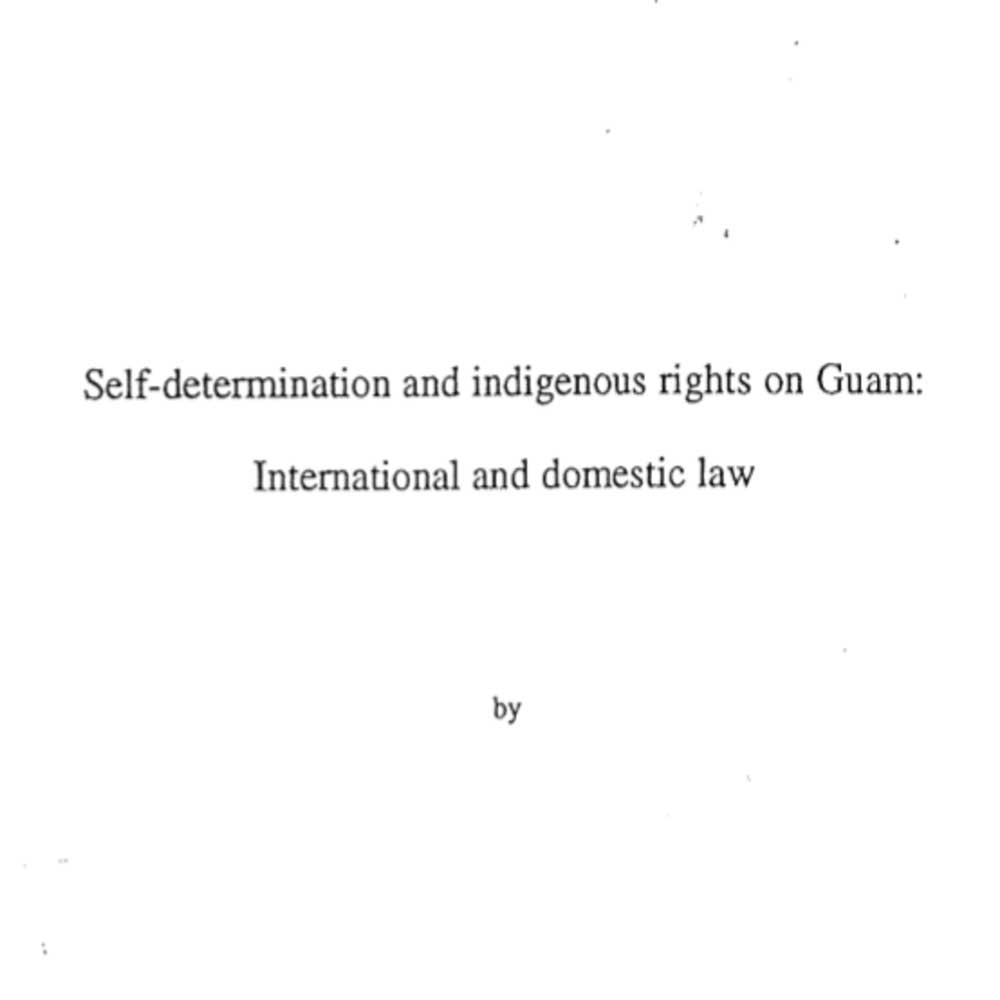 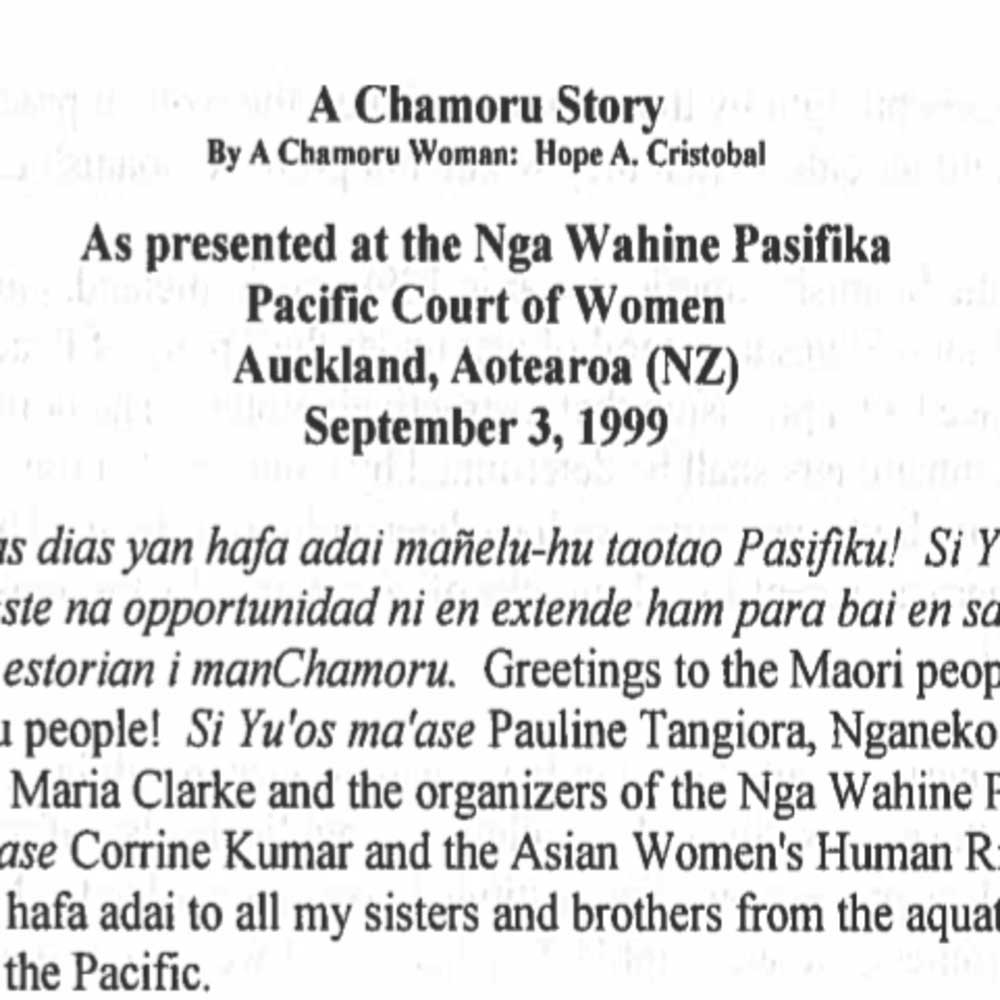