The economic impact of any decision or newly implemented policy in Guam made by the government can be measured by employment rates, income, revenue and spending.

As a territory, the Government of Guam has no control over which U.S. federal mandates apply to Guam. For example, the Jones Act which was implemented in 1920 to regulate and maintain U.S. commerce also applies to Guam resulting in added shipping costs for imported goods.

About Economic Impact in Guam

The territory of Guam has no control over foreign trade and investment and is bound by U.S. federal laws and regulations on commerce. This limits the options available for economic expansion and diversification making Guam heavily dependent on its only industry—tourism. The 1.5 million tourists that visit Guam each year contribute to a significant portion of revenues; however, Guam’s economy cannot thrive on just one industry whose market depends on the health of another country’s economy.

Guam has a relatively stagnant economy with the average economic growth since 2010 at a mere 0.84% annually with an estimated growth of only 0.2% in 2017. (2018 Guam Economic Report)

“Most of Guam’s H-2b foreign workers in construction, which accounted for about 17 percent of the industry’s labor force, were repatriated in 2016 and 2017. Their temporary visas were not renewed due to more stringent application of the approval policy. Efforts to exempt non-buildup projects from this tightened policy in the U.S. Congress in the National Defense Authorization Act were not successful for FY 2018.” (Guam Statistical Yearbook 2017, pg. 5)

Consumer prices in Guam increased 2.8% in 2018 which is higher than the average inflation rate of 2.3% per year while the average private sector wage only increased by 1.9% over the year. (2018 Guam Economic Report) 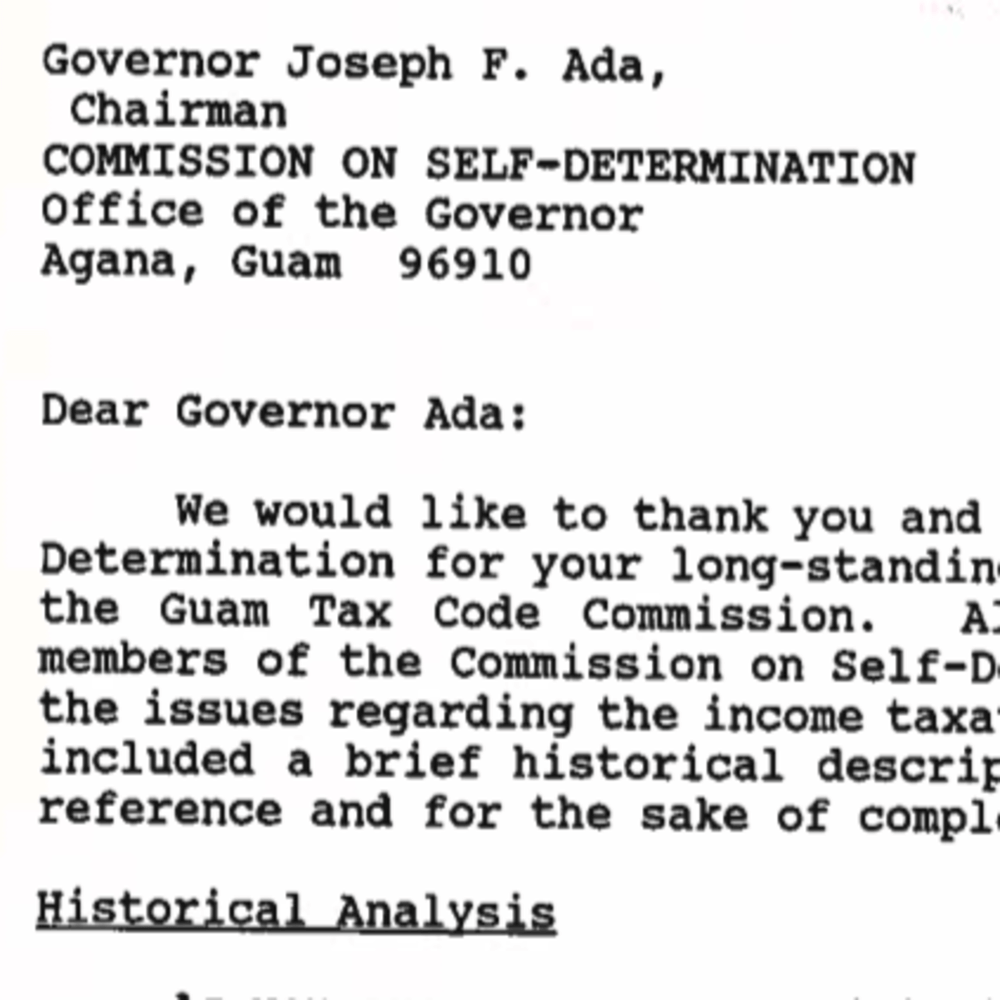 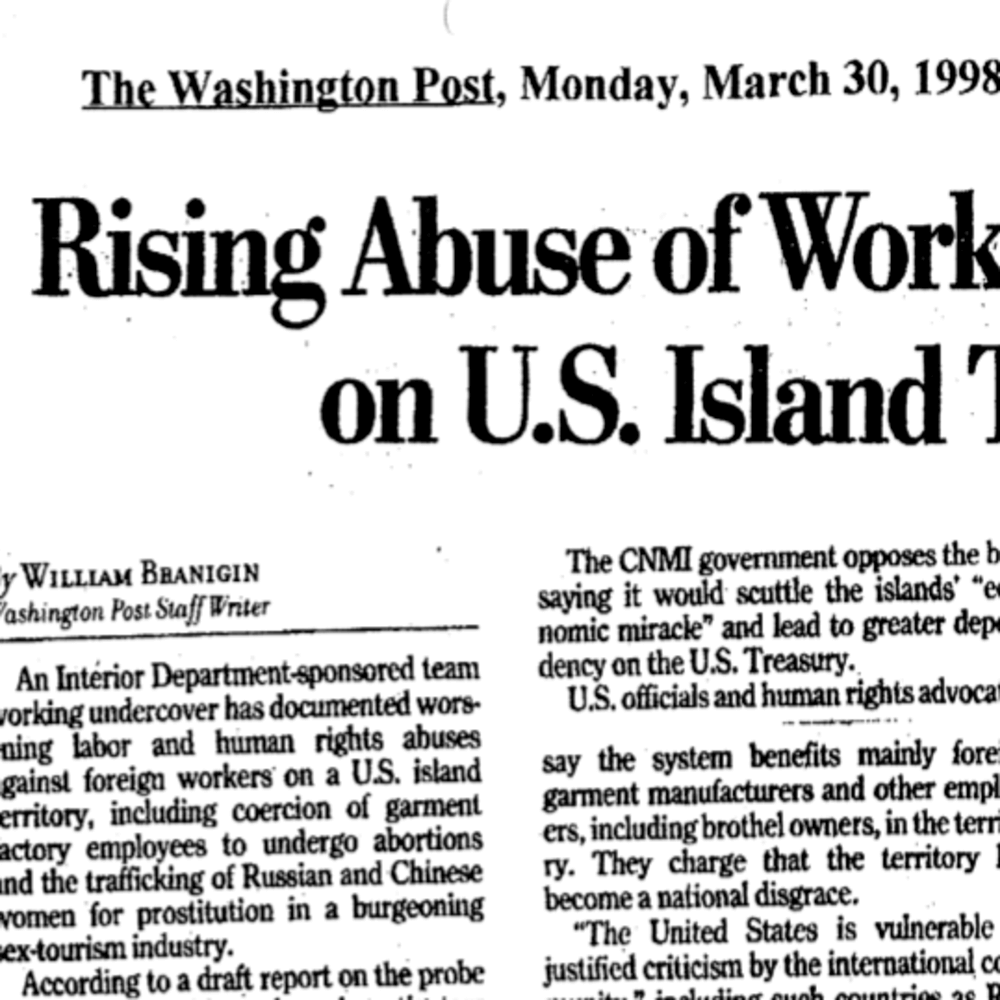 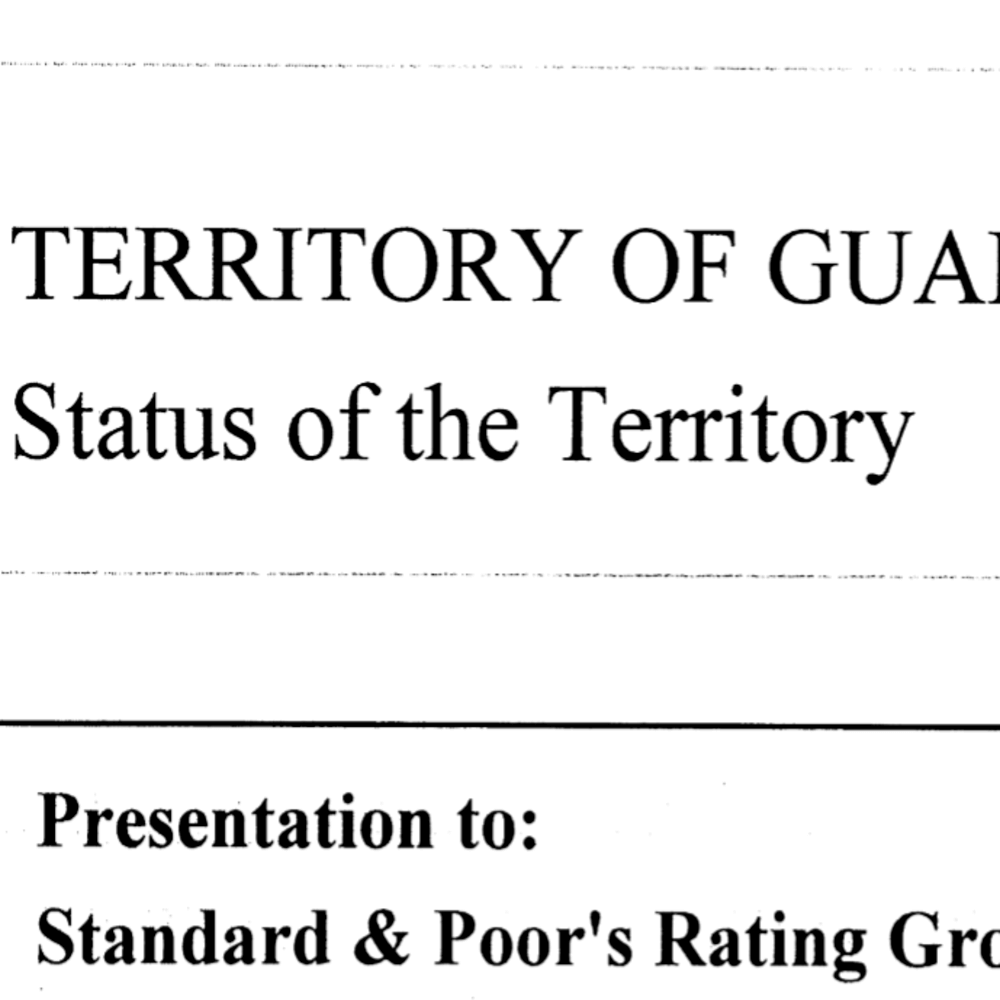 Status of the Territory by Government of Guam (1999)